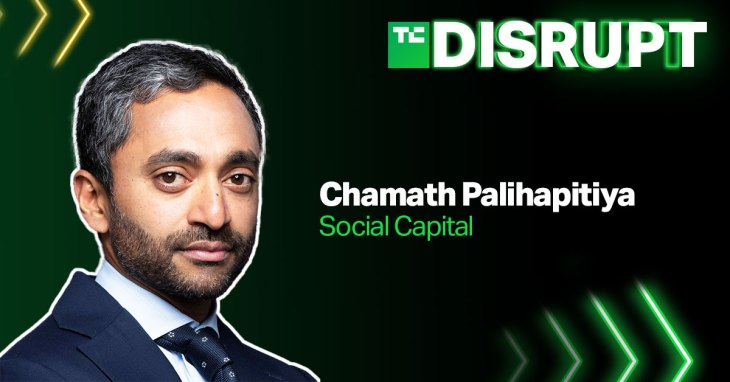 Retail investors love him. Venture capitalists envy him. But pretty much everyone writing checks these days is paying attention to Chamath Palihapitiya, whose star has been on the rise since the outset of his career at an early online media player called Winamp that was acquired by AOL.

Indeed, over the last 20 years, Palihapitiya — whose family moved from Sri Lanka to Canada as refugees when he was five — has been changing up the status quo of nearly everything he touches. At AOL, he became the company’s youngest VP and wound up doing a small deal with Facebook whose “biggest outcome of the deal was the connection Palihapitiya formed with Mark Zuckerberg,” as writer Steven Levy reported last year. (Palihapitiya later said that one of his biggest takeaways from AOL was that, “Most people at most companies are really shit.”)

The department also emphasized guidance for victim organizations who risk running afoul of enforcers by paying attackers and failing to report incidents. The Treasury Department is banning U.S. persons from ...