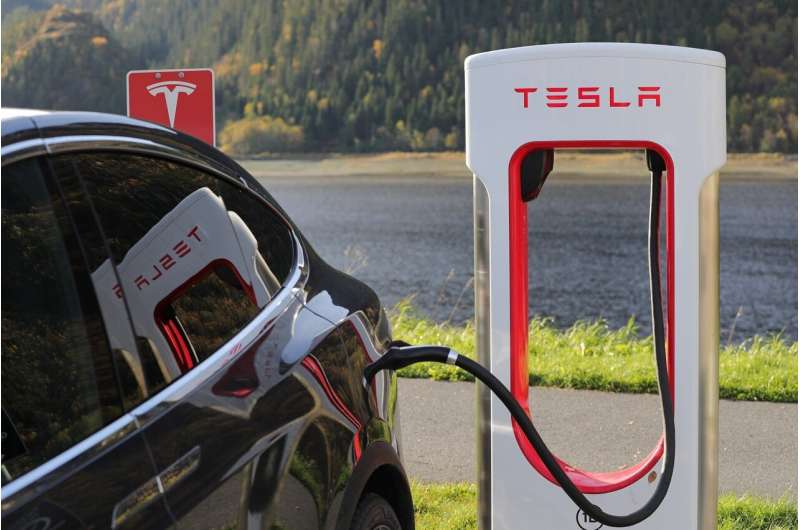 A California regulator has accused Tesla of misleading consumers about its driver assistance systems, and has filed complaints that could potentially prevent the automaker from selling its cars in the state, US media reported Friday.

In its filing, the Department of Motor Vehicles said Tesla advertised its Autopilot and Self-Driving technologies as more capable than they actually are, according to the Los Angeles Times.

The company "made or disseminated statements that are untrue or misleading, and not based on facts," the DMV reportedly said in its complaints, filed with the quasi-judicial tribunal the Office of Administrative Hearings on July 28.

Tesla cars could never "and cannot now, operate as autonomous vehicles," the DMV said, according to the California newspaper.

The DMV did not immediately return AFP's request for comment.

Tesla's website describes its Autopilot as having "full self-driving capability."

The pilot program stems in part from a March study that found Google filters were far more likely to mark right-wing campaign emails as spam than left-wing ones. The Federal ...