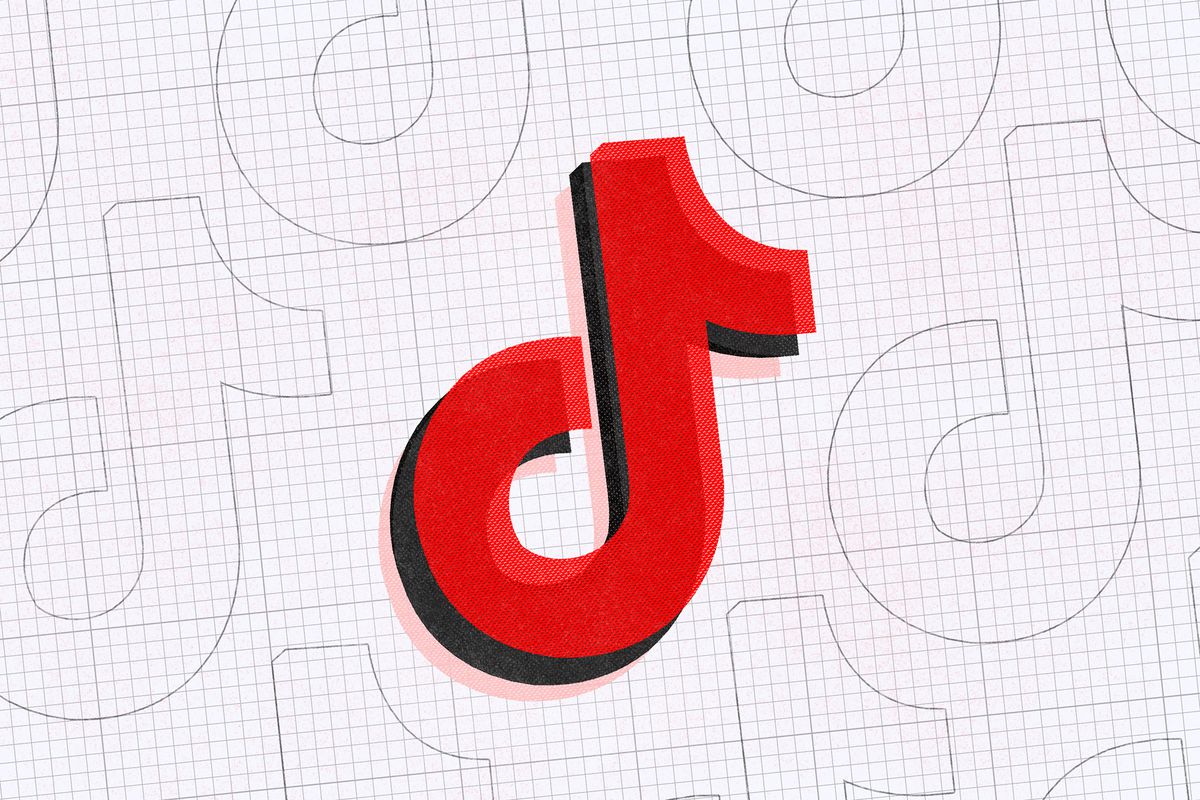 TikTok parent company ByteDance has reportedly agreed to sell its American operations to prevent the Trump administration from banning it in the US, according to Reuters.

It was not clear Saturday how the deal would involve Microsoft, or whether it would stave off a ban, but Reuters reported that Microsoft would be in charge of protecting US user data, and that the plan would allow another American company to take over TikTok in the US.

The administration has threatened to ban the video-sharing app for several weeks; Secretary of State Mike Pompeo said on July 7th a ban was “something we’re looking at.” President Trump said Friday “we’re banning them from the United States,” but didn’t provide specifics other than he planned to take action as early as Saturday.

TikTok US General Manager Vanessa Pappas said in a video on Saturday ... 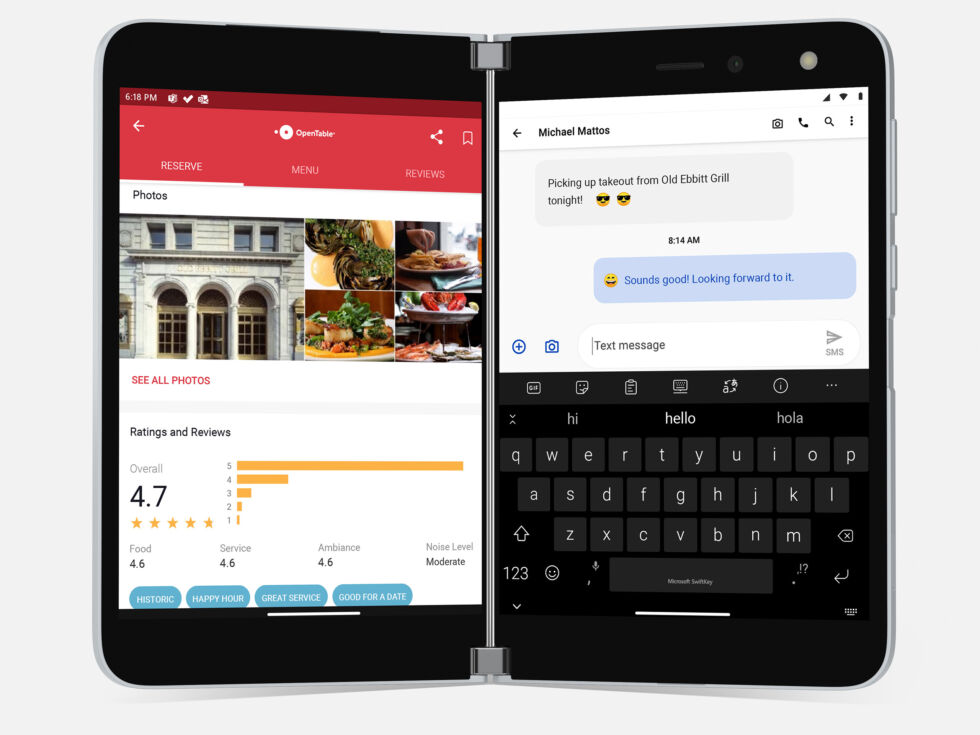 The Microsoft Surface Duo, Microsoft's first-ever Android phone (we're not counting the Nokia X), was announced almost a year ago. There have been official images and even live photos of ...