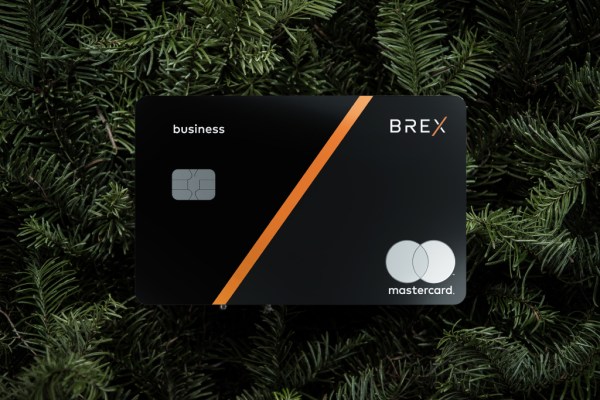 Brex’s announcement last week that it would stop serving small-to-medium-sized businesses shocked — and upset — many in its suddenness and delivery.

The fintech decacorn, which started its life as a provider of cards to startups and SMBs, began notifying customers last week that they would be cut off from Brex’s services as of August 15. Earlier this year, Brex had declared a move toward serving enterprise customers and “a big push” into software so from that perspective, the news wasn’t entirely shocking.

Still, many people were confused as to who would be affected, and CEO and co-founder Henrique Dubugras told TechCrunch on June 17 that it would impact SMBs and companies that had not received “professional funding” such as venture capital, for example. Some customers who are venture-backed received notice they would be affected but were later reinstated.

The news caused somewhat of an uproar in the startup ... In a nutshell: Valve back in April promised it would be ramping up Steam Deck shipments this quarter and based on the latest communications from the gaming company, it seems ...