In September, the Brazilian Ministry of Justice ordered Apple to suspend iPhones that were sold in the country without a battery charger, stating that the smartphone was lacking an essential component in a “deliberate discriminatory practice against consumers.” The Justice Ministry also slapped a 12.275 million reais ($2.38 million) fine on Apple.

Despite this, the Cupertino-based tech giant failed to comply with the order and continued to sell iPhones in the country without a battery charger.

As a result, Procon do Distrito Federal (DF), Brazil’s consumer protection agency, has seized “hundreds of iPhones in different retail stores in Brasilia,” the capital of Brazil, through an action called “Operation Discharge”, reveals a report by Technoblog.

The models that were confiscated from the carrier stores and authorized Apple retailers ranged from iPhone 11 to even the latest iPhone 14, which launched in September this year. 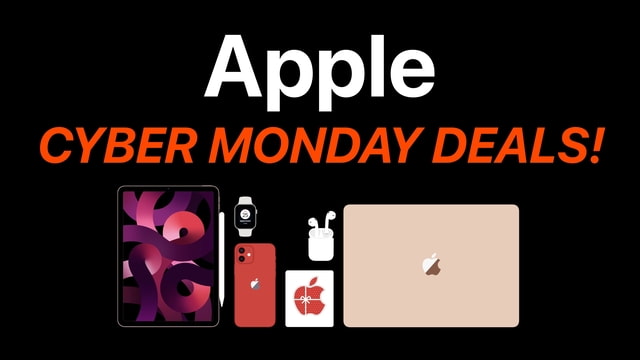 A number of Apple products are on sale at all-time low prices this Cyber Monday. Here's a look at some of the best deals we've spotted. You can download the ...