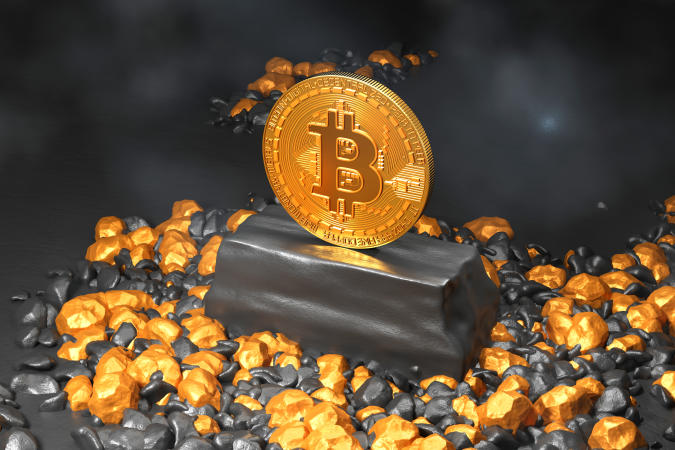 Block founder Jack Dorsey has announced on Twitter that the company is officially building an open bitcoin mining system. Dorsey first announced in October last year that the digital payments provider, then known as Square, was considering working on the project even before it rebranded itself. If you'll recall, Square changed its name to Block to tie its services together and to better represent the future of its business in cryptocurrencies and blockchain technologies.

Now, Block's general manager for hardware, Templeton Thomas, has revealed more details on the company's initial discussions regarding the project. On Twitter, Thomas said that Block aims to "make mining more distributed and efficient in every way, from buying, to set up, to maintenance, to mining." As such, Block has identified ... 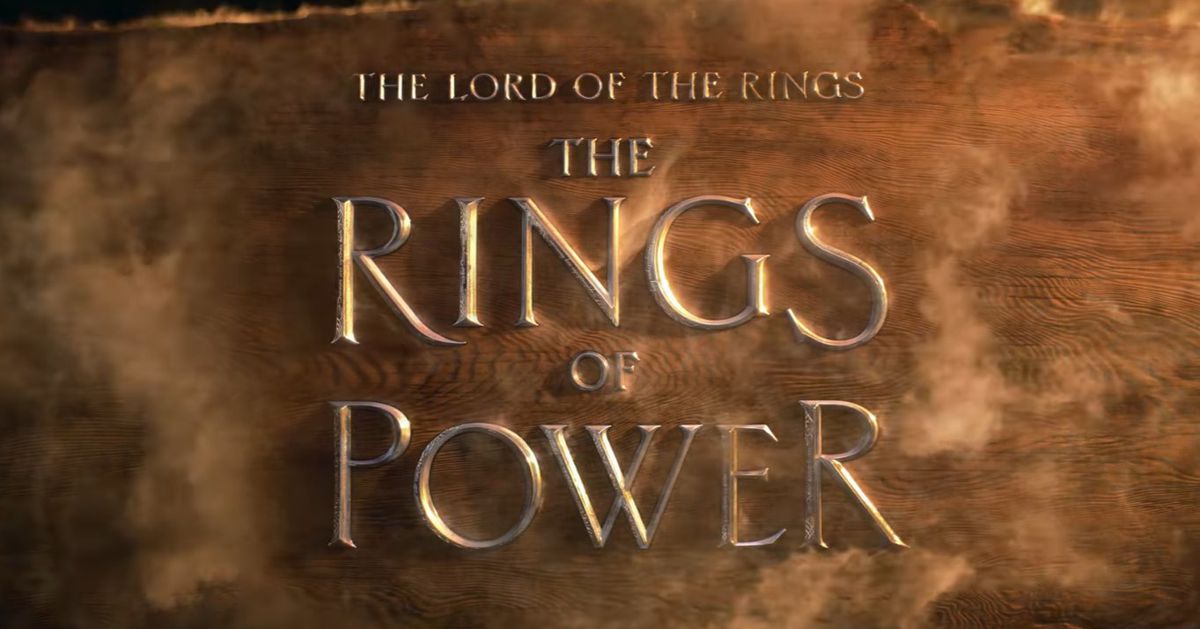