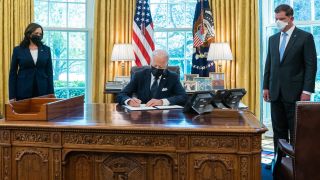 After canceling the sale of TikTok to Oracle earlier this year, US President Joe Biden has signed an executive order revoking the previous administration's bans on TikTok, WeChat,  AliPay and seven other apps.

However, the apps in question aren't out of hot water just yet as Biden has directed the Department of Commerce to evaluate any apps or software with ties to foreign adversaries and take action where appropriate.

President Biden's new executive order replaces three separate executive orders signed by former President Trump last year which blocked apps including TikTok, WeChat and AliPay from being listed on the Apple App Store and Google Play Store. The previous executive orders also allowed for further measures to be taken to prevent these apps from operating within the US. 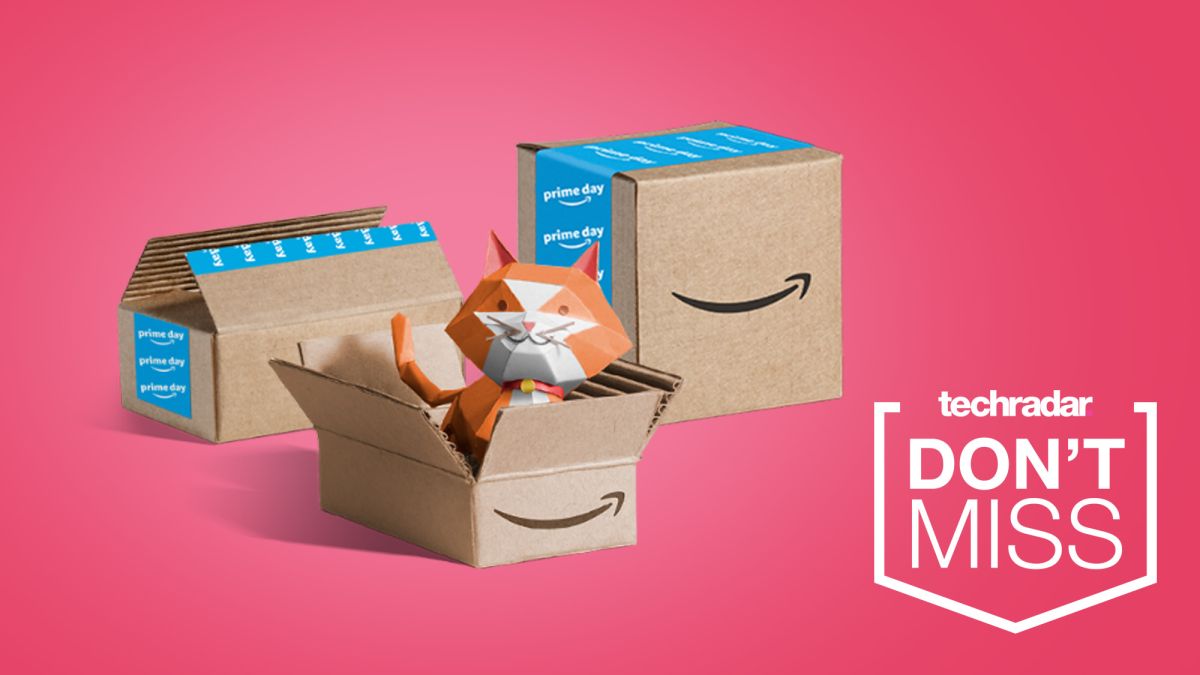 How to find the best Prime Day deals

Amazon Prime Day deals are nearly upon us, but before the crowds descend on Amazon's lofty shelves, we're showing you how to make the most of this year's 48 hour ...