The Biden administration previously pledged to build 30 gigawatts of offshore wind power by 2030. On Wednesday, the administration revealed how it's going to meet that lofty goal. Speaking at a wind power conference in Boston, Interior Secretary Deb Haaland unveiled a plan that would see a series of wind farms developed along the East and West coasts of the country, as well as in the Gulf of Mexico.

Haaland says the Department of Interior plans to hold lease sales by 2025 for seven potential farms off the coasts of California, Oregon, New York, Main, the mid-Atlantic and the Gulf of Mexico. Officials haven't stated how much electricity the farms are expected to produce, but said that the seven potential farms could reduce carbon emissions by 78 million tons and create up to 77,000 jobs.

"The Interior Department is laying out an ambitious road ... 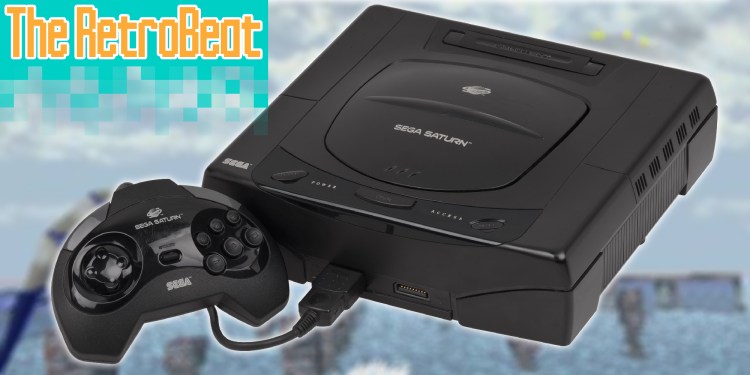