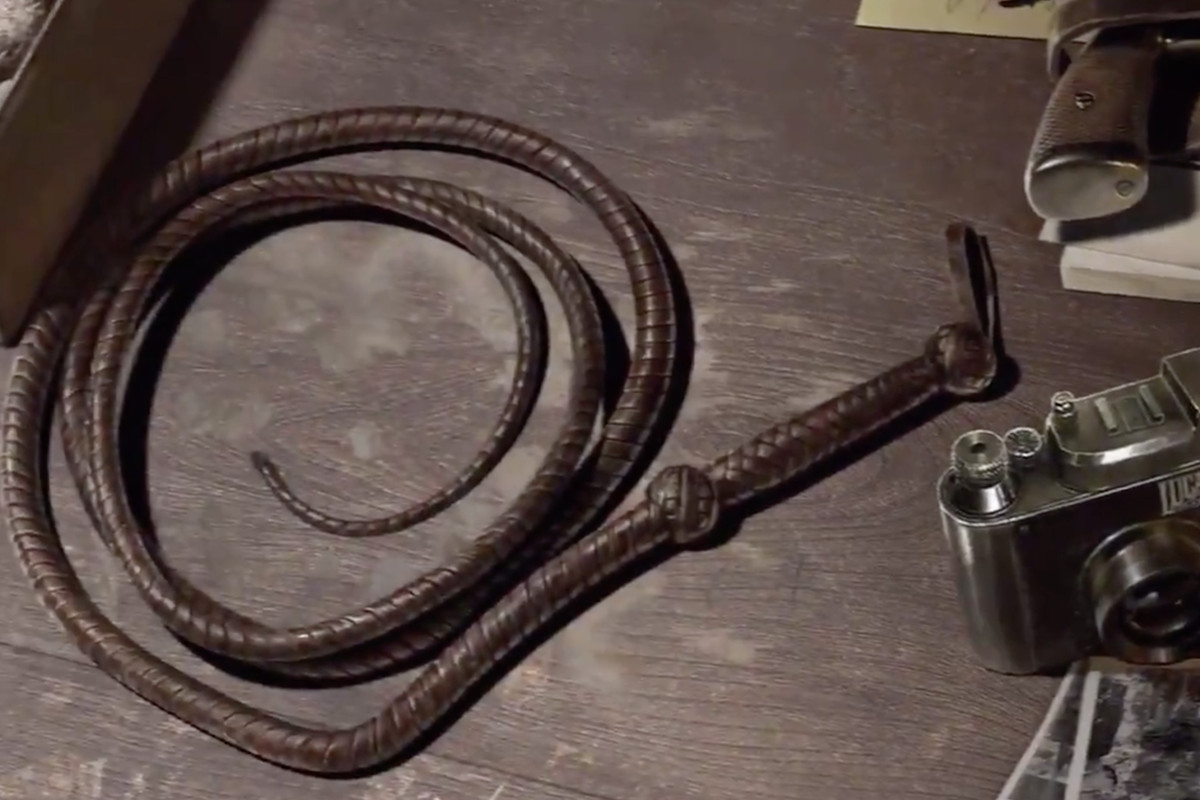 Bethesda’s next project is a big surprise: today, the publisher teased a new Indiana Jones game.

While we don’t know anything about the title just yet — the announcement was simply a brief teaser video — it’s being developed by MachineGames, the same studio behind the Wolfenstein franchise. Bethesda boss Todd Howard will serve as executive producer. The title is being made under the new Lucasfilm Games label, which was announced yesterday as part of a renewed focus on games from Disney and Lucasfilm.

While details are slim, Disney says that “the game will tell a wholly original, standalone tale set at the height of the career of the famed adventurer.” The teaser video hints that the game will take place in Rome.

There’s no word yet on when the game will release, nor what platforms it will be on. At this point it doesn’t even have ... 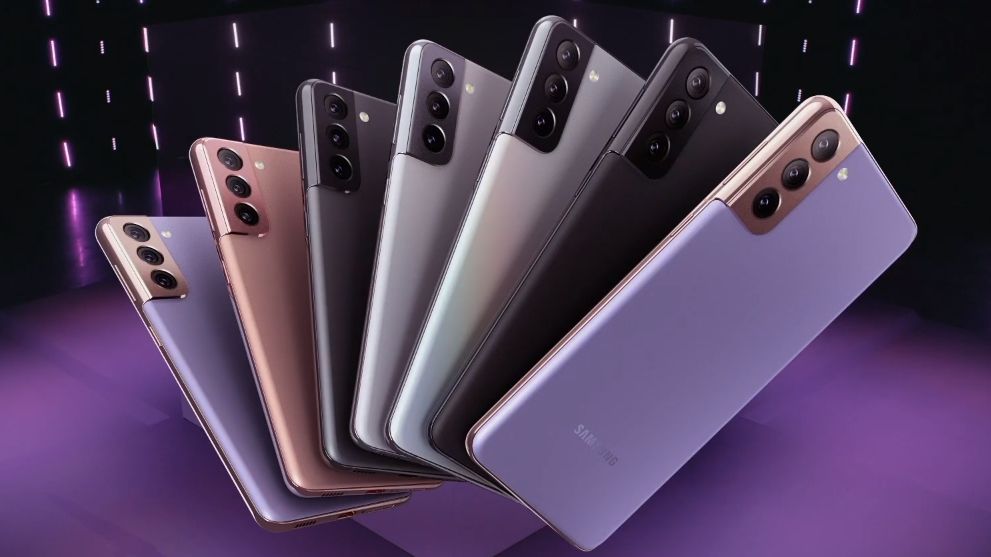 Samsung Galaxy S21 accessories: what comes in the box, and what doesn't

The Samsung Galaxy S21 phones went the way of the iPhone 12 and Xiaomi Mi 11 in cutting back on the number of accessories that come inside the phone box, ...