Researchers believe that the attack is ongoing, in which hackers are using malicious versions of SoftVPN, SecureVPN, and OpenVPN software.

Bahamut is a notorious cyber-mercenary group that has been active since 2016 and is currently targeting Android devices with fake VPN apps and injecting malware to steal user credentials. The malware-laden apps were first discovered by Slovakian cybersecurity firm ESET’s Lukáš Štefanko.

In this highly targeted campaign, hackers aim to extract sensitive data from infected devices. The campaign was started on January 22. The fake VPN apps are distributed through a bogus SecureVPN website. In previous campaigns from Bahamut, the prime targets were located in the Middle ... 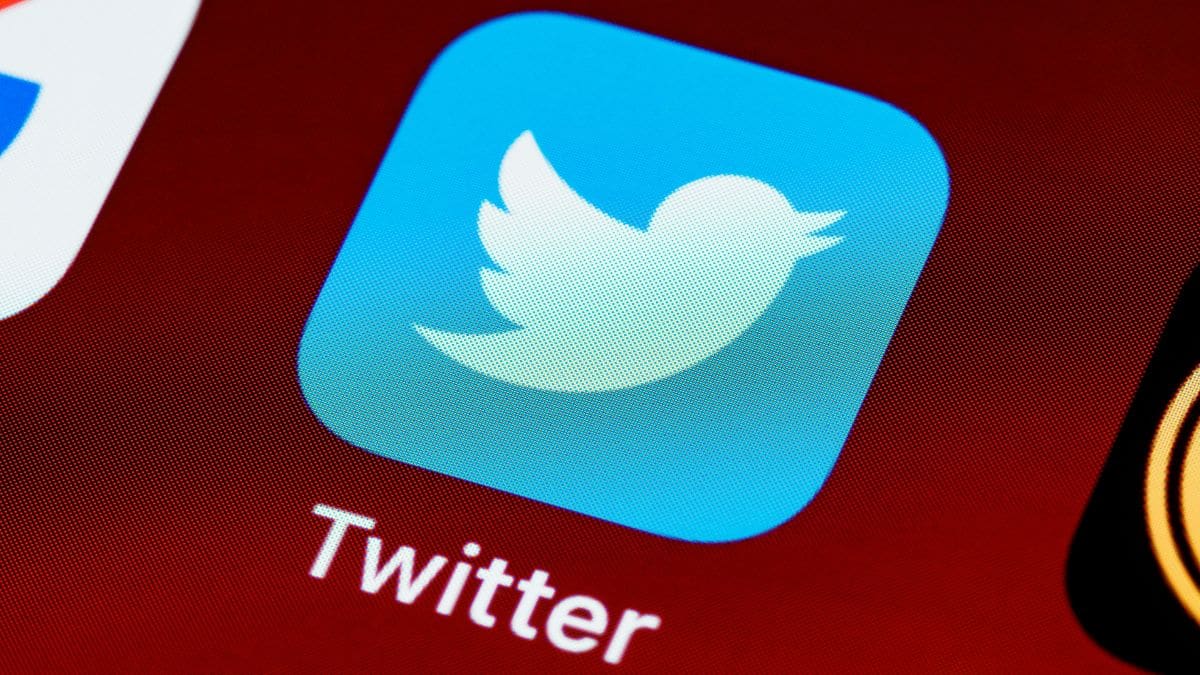 Data of more than 5.4 million Twitter users have been shared on a hacker forum for free that contains non-public information acquired through an API vulnerability fixed in January 2022. ...