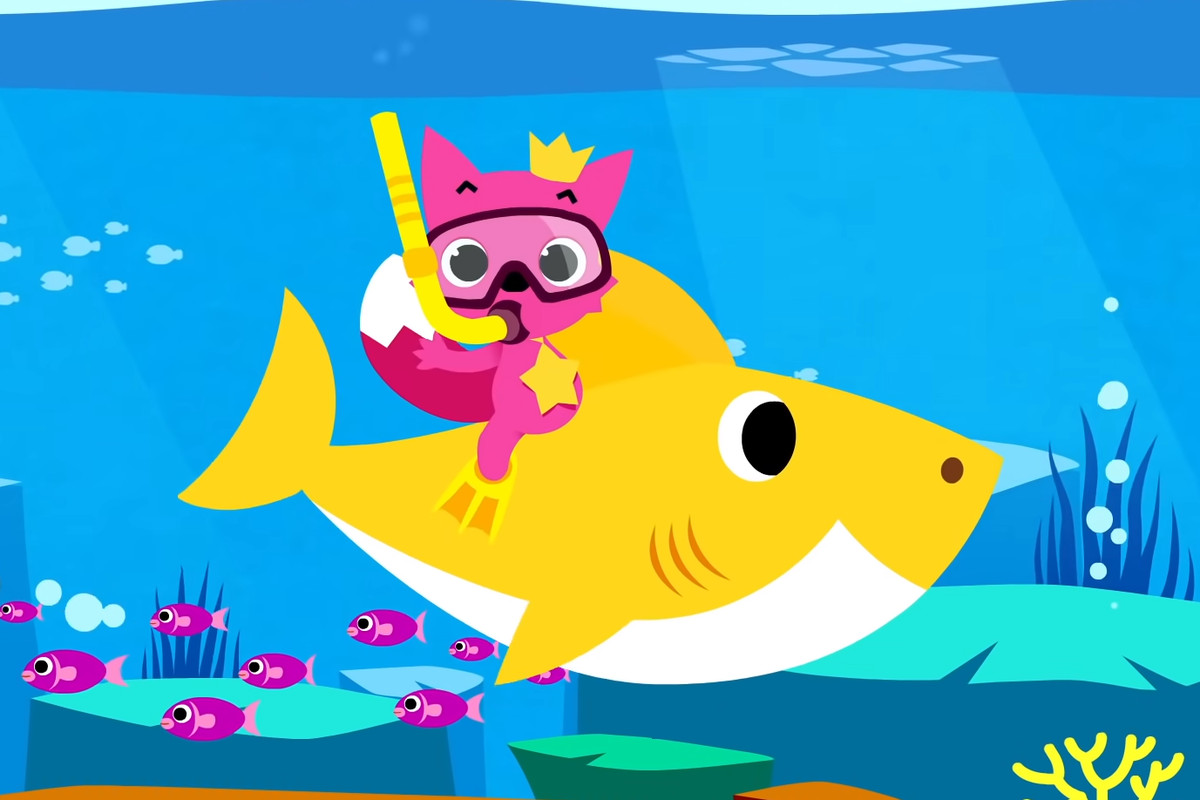 “Baby Shark” became the most-viewed YouTube video of all time in November 2020, and just over a year later, it has achieved another huge milestone: it has become the first YouTube video to surpass 10 billion views.

“Baby Shark” is a cultural touchstone at this point. I remember singing it at summer camps as a kid growing up, and given the record-breaking popularity of the music video (which was created by the entertainment company Pinkfong), it seems I’m not the only person who will never forget this song. (I’ve been idly tapping my foot to the beat in my head the entire time I’ve been writing this post.) But the song’s impact doesn’t stop with the earworm hit. There’s also a Baby Shark show on Nickelodeon, a Baby Shark movie, and yes, as you ...