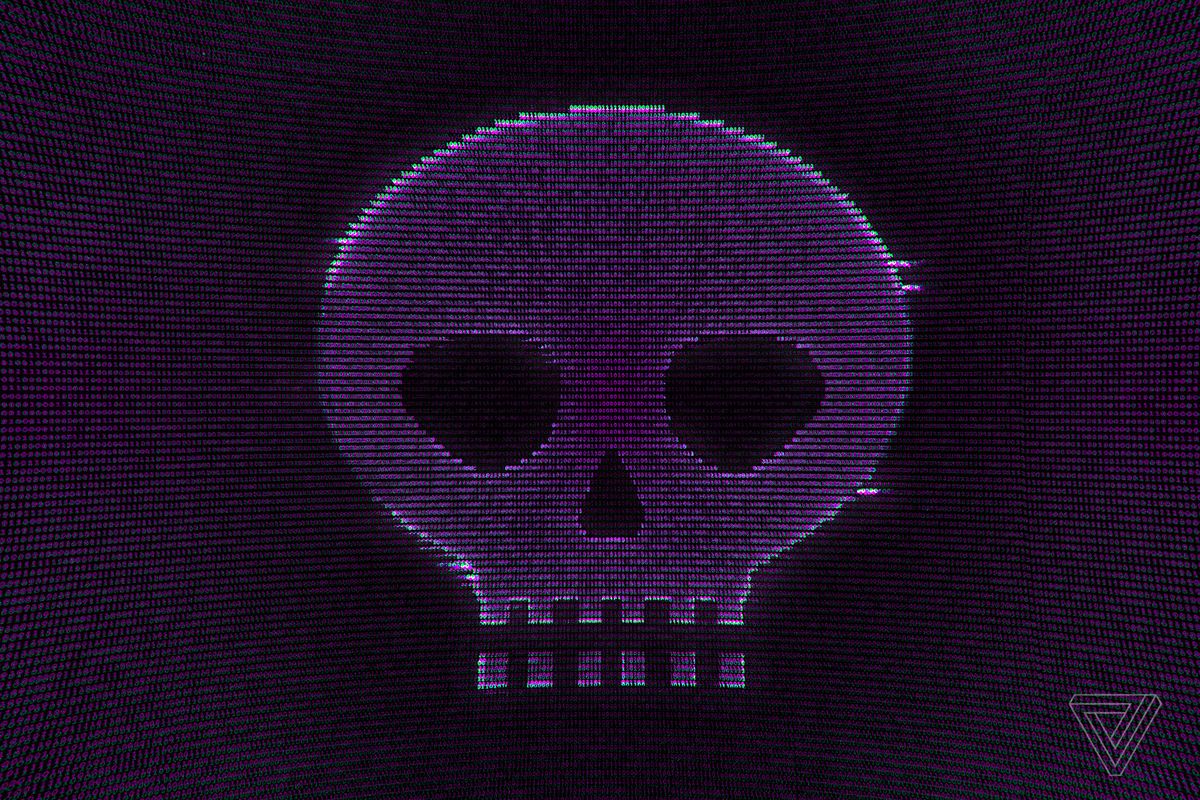 DarkMarket, reportedly the world’s largest dark web marketplace, has been taken offline by a Europol-coordinated international operation, according to authorities (via Gizmodo). German law enforcement arrested the Australian man believed to be the operator of the illegal site, and seized 20 servers that hosted it, bringing an end to what had become a hotbed of illegal activity.

Before its closure, DarkMarket hosted close to 500,000 users and had facilitated over 320,000 transactions, according to Europol. The dark web marketplace traded everything from drugs and counterfeit money to stolen credit card details and malware. Per Europol’s estimate, the site traded the equivalent of €140 million in today’s money, in a mix of bitcoin and monero. European authorities plan to use seized DarkMarket servers from Ukraine and Moldova to investigate the buyers and sellers who used the site for criminal transactions ...

The FCC has its first Chairwoman in Jessica Rosenworcel

The Biden administration has officially appointed Commissioner Jessica Rosenworcel acting FCC Chairwoman, making her the first woman to hold the position, and she will likely be nominated to fill the ...