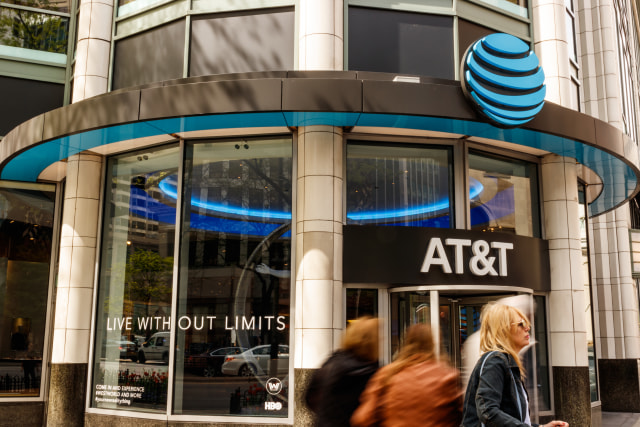 AT&T is looking into the possibility of offering cellphone plans subsidized in part by advertisements, company CEO John Stankey told Reuters in an interview. Subscribers will still have to pay the bigger chunk of their bill, but Stankey said he believes there’s a segment of AT&T’s customer base “where given a choice, they would take some load of advertising for a $5 or $10 reduction in their mobile bill.” The CEO also revealed that the carrier could introduce the subsidized plans in a year or two.

There are other companies already offering ad-subsidized products, such as Amazon with its Kindles and phones. Stankey didn’t go into the nitty-gritty of how the offer would work, but based on what he revealed during the interview, it sounds like AT&T plans to serve individual customers with targeted advertisements. The ad-supported version of HBO Max launching next ... 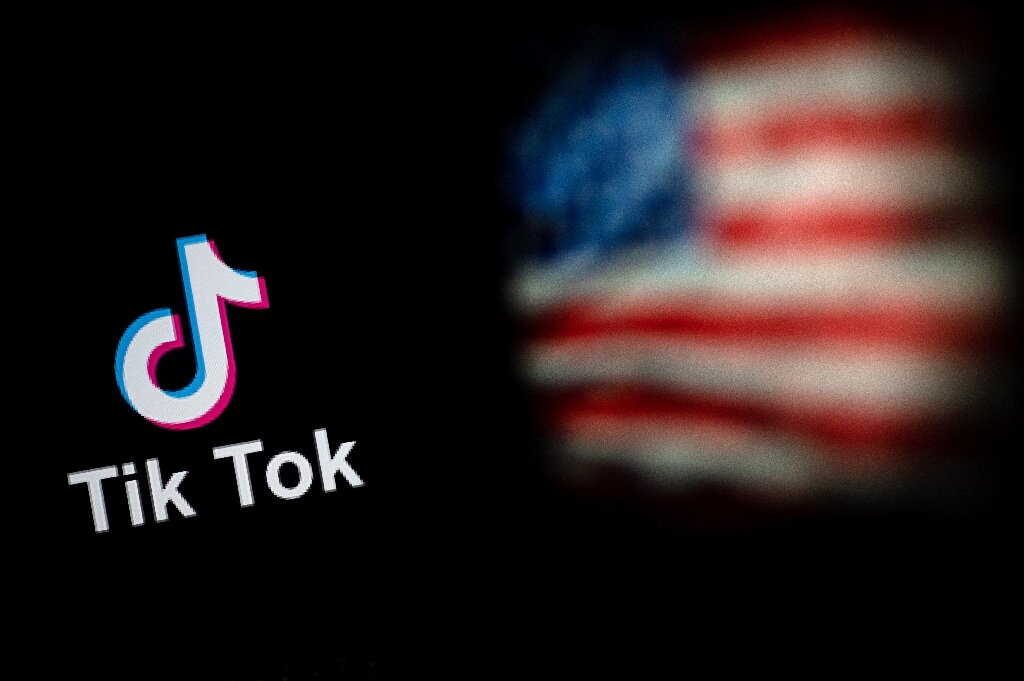 The US judge who stopped a ban on TikTok downloads from kicking in on Monday said that President Donald Trump likely overstepped the law with the attempted move. TikTok had ...