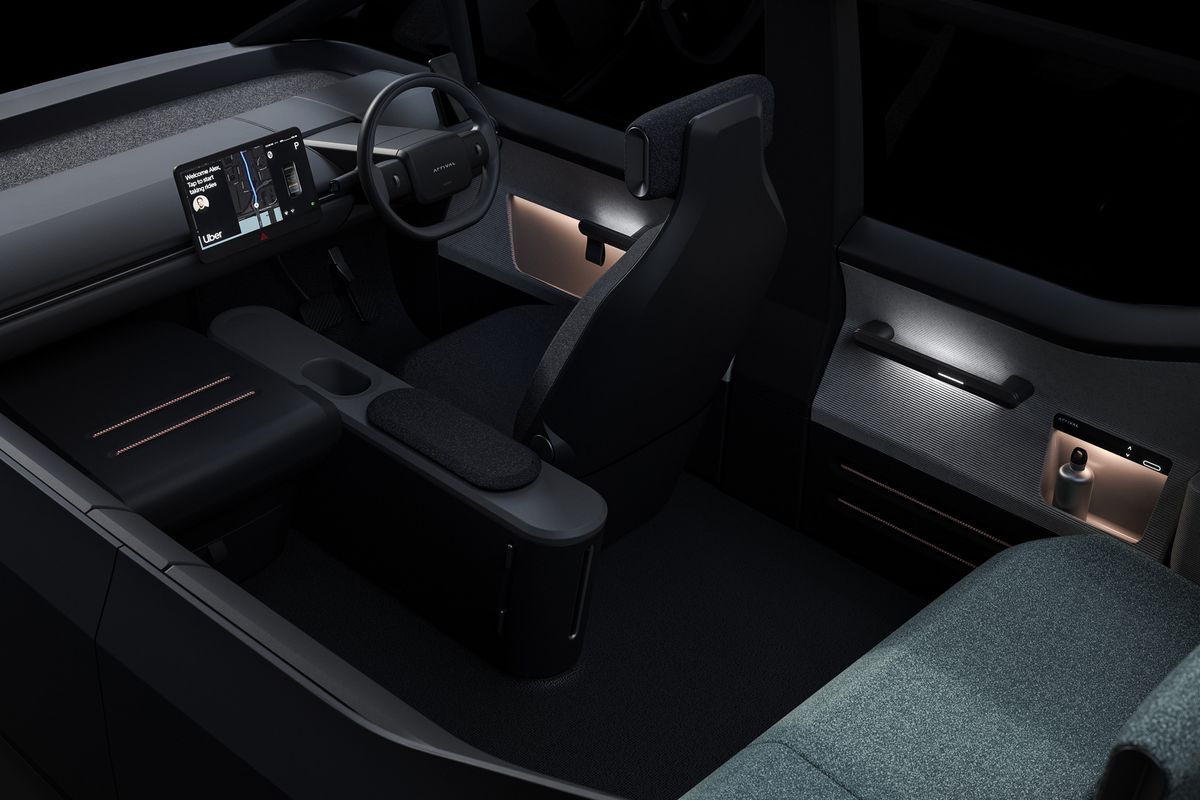 UK-based EV startup Arrival is working with Uber to develop an electric car that will be “purpose-built” for ride-hailing. Arrival plans to put the car into production in late 2023 and says it will not be exclusive to Uber. Instead, the startup says the goal is to create an affordable vehicle that would appeal to the millions of ride-hailing drivers around the world.

It’s another vote of confidence in Arrival, which just became a publicly traded company in March after merging with a special purpose acquisition company, or SPAC. Founded in 2015, Arrival is also developing electric delivery vans (with UPS as a customer) and buses. It also has backing from Hyundai and Kia.

Arrival and Uber released a handful of renderings of the new car’s interior and said a final design will be revealed by the end of the year. Between now and then, the ... 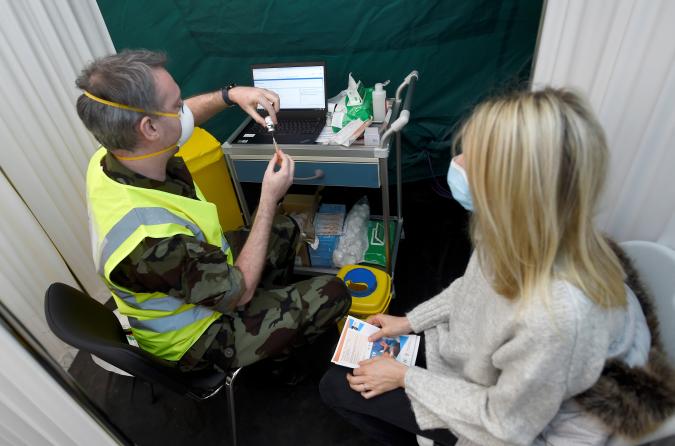 Ireland's health service shuts down IT systems after ransomware attack

Ireland's national health service has been hit with a ransomware attack, prompting it to shut down its computer systems. The Health Service Executive (HSE) described the step as a "precaution" ...