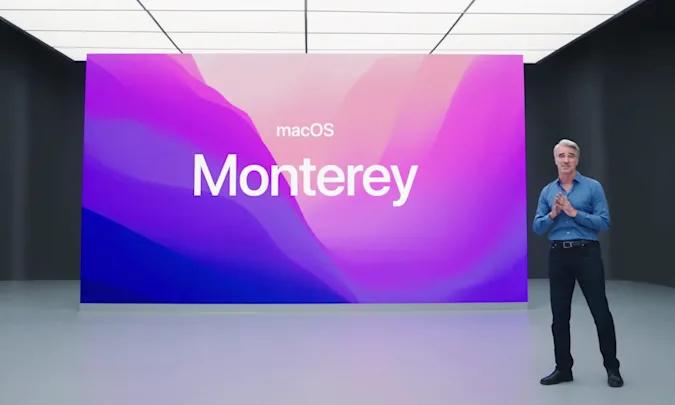 If WWDC 2021 was any indication, Apple is now ready to cut off increasing numbers of Intel Mac users. The company is deprecating machines on seemingly arbitrary lines, rather than technical limitations. As it gears up to transition the rest of its lineup to Apple Silicon, it’s already dropping features even for brand new machines.

Shortly after Wednesday’s keynote, the company outlined which desktops and laptops would be able to install the new version of macOS. Several machines that had been supported with last year’s Big Sur were now unable to upgrade to macOS Monterey. That included iMac models made before 2014, pre-late-2014 Mac Minis and MacBook Air and Pro models made before early 2015.

Here’s where it gets interesting. Apple withdrew support from the MacBook Air from early 2014, which at base spec runs a 1.4GHz Intel Core i5-4260U (Haswell) CPU with 4GB ... Facebook is testing VR ads for the Oculus platform

The big picture: Facebook made a splash with the relatively affordable Oculus Quest 2 headset, but consumer VR development still needs more pushing before it has any chance to take ...