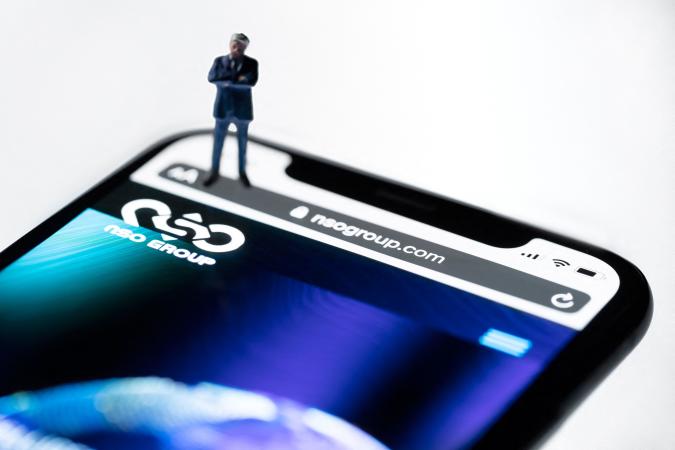 Apple is more than a little angry at NSO Group for developing spyware tools. The iPhone maker has filed a lawsuit against NSO to "hold it accountable" for governments spying on and targeting Apple device users. In addition to punishing NSO, Apple also seeks to ban the surveillance software developer from using Apple products for future research.

Apple senior VP Craig Federighi acknowledged that NSO Group's Pegasus spyware is only aimed at surveilling a small number of users on multiple platforms, including Android, but that the targets are frequently activists, journalists and other critics of regimes that routinely suppress political dissent. Apple further accused NSO of "flagrant violations" of federal- and state-level laws in the US. 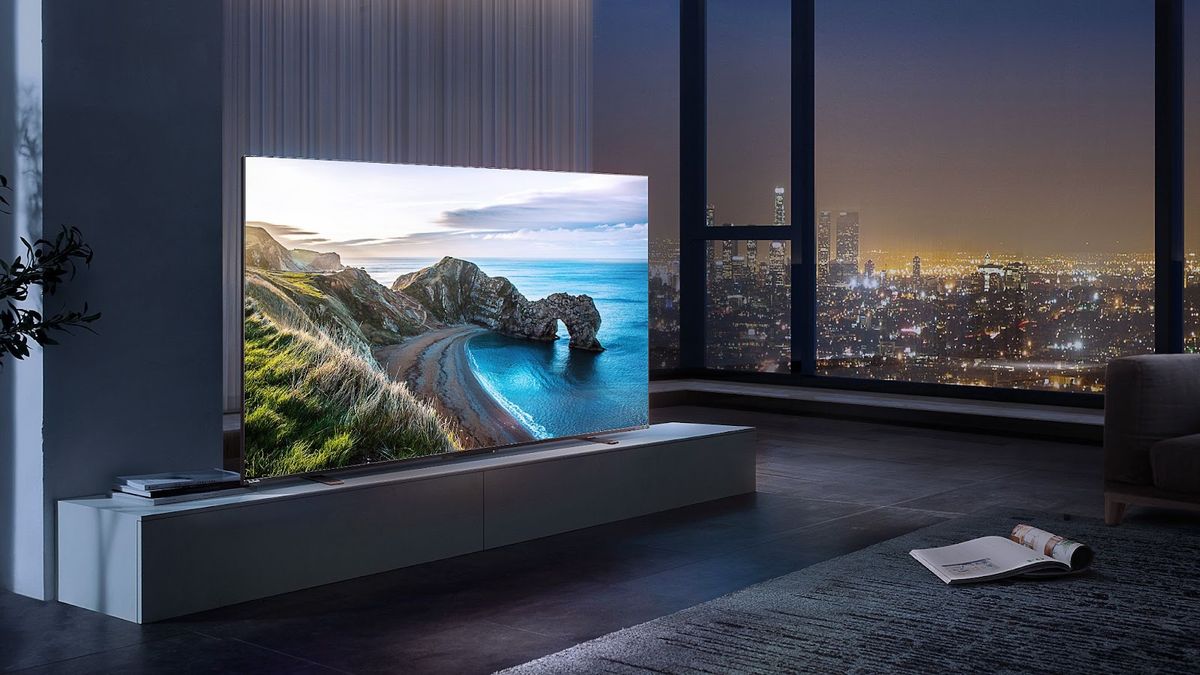 Toshiba has announced its latest 4K flagship, the M550KU Fire TV, which the company says will the first Amazon Fire TV to feature local dimming, with up to 48 dimmable ...