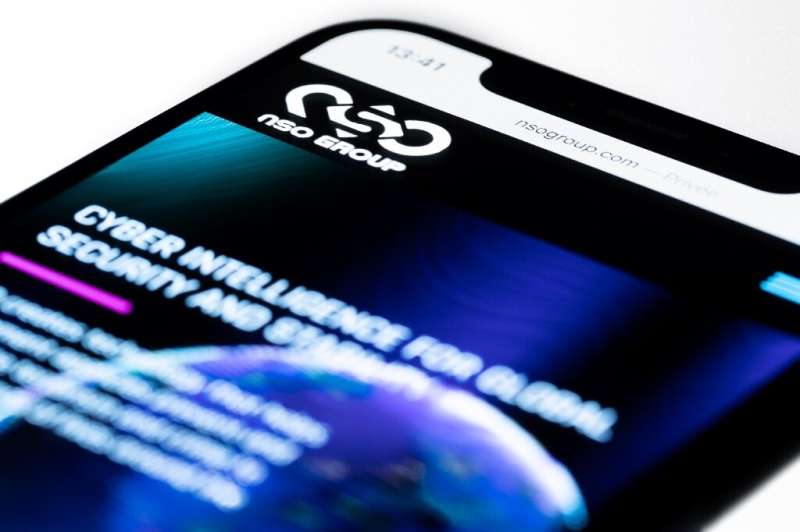 Apple sued the Israeli spyware maker on Tuesday at the center of the Pegasus surveillance scandal, seeking to block NSO Group from ever again targeting the over one billion iPhones in circulation.

The suit from the Silicon Valley giant adds to the trouble facing embattled NSO, which was engulfed in controversy over reports that tens of thousands of activists, journalists and politicians were listed as potential targets of its Pegasus spyware.

"To prevent further abuse and harm to its users, Apple is also seeking a permanent injunction to ban NSO Group from using any Apple software, services, or devices," Apple said in a statement announcing the lawsuit filed in US federal court in California. In brief: A minor new feature is coming to the Xbox app on Windows, which will make it easier to tell how well a game will run on any given ...