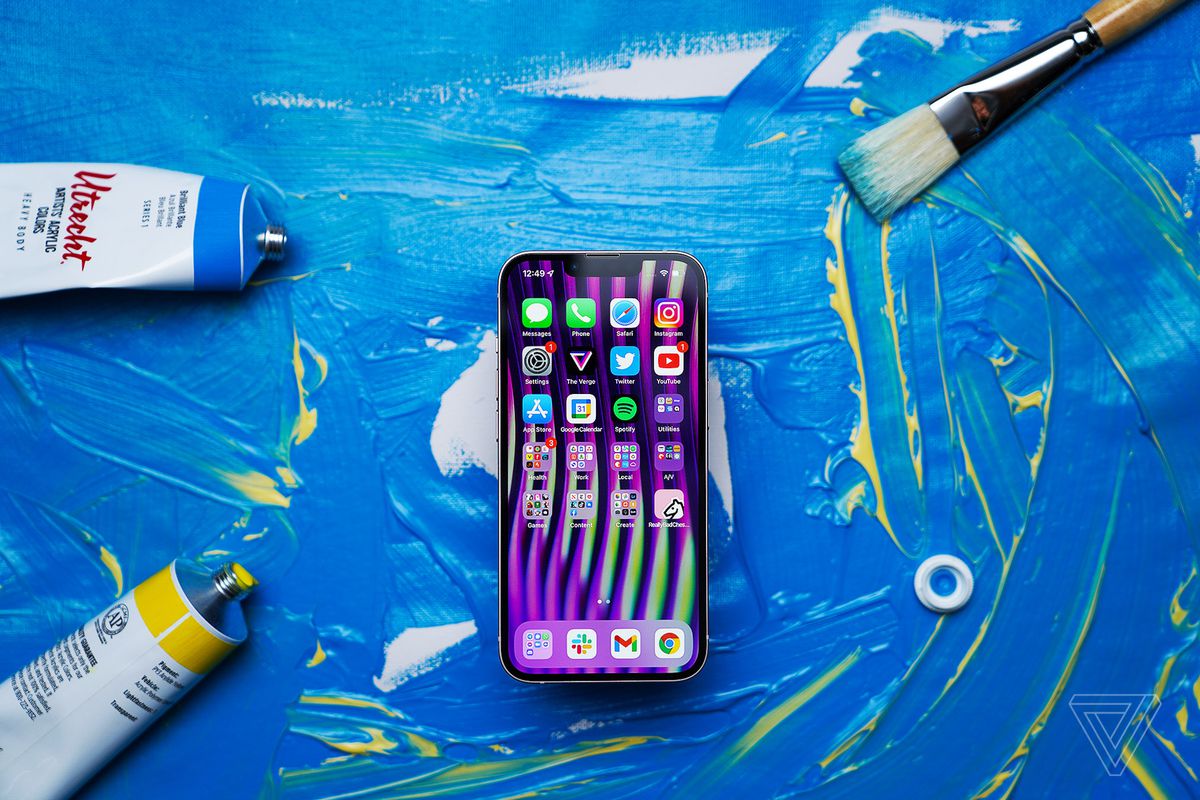 The chip shortage is hitting the iPhone 13, with Apple reportedly unable to get enough parts to hit its planned manufacturing goals, according to a report from Bloomberg. Apple had originally planned to produce 90 million iPhones in the final months of 2021, but it’s reportedly slashing that number by 10 million (or around 11 percent) due to supply issues with chips from Broadcom and Texas Instruments.

While the primary A15 Bionic SoC on the iPhone 13 and iPhone 13 Pro is manufactured by TSMC, there are plenty of other chip-based components inside the phone that come from other sources. As iFixit’s thorough teardown of the iPhone 13 Pro’s logic board shows, Texas Instruments and Broadcom are responsible for several key components, including chips that handle display power management, Face ID’s laser array, USB connectivity, wireless power, and more.