Apple's latest iOS 15 update, and by extension iPadOS 15, bring some meaningful feature updates for the iPhone and iPad ecosystems. However, of course, Apple paid attention to its macOS operating system that powers all its Macs. This year's iteration is called macOS Monterey and will launch for the public later this fall.

As with iOS 15/iPadOS 15, macOS Monterey is more about refinement than rewriting the book regarding the operating system. Instead, there are valuable additions like Universal Control, which allow you to use just a single keyboard and mouse/trackpad to operate across multiple Macs and iPads. During the keynote, Apple's Craig Federighi demonstrated a seamless workflow involving an iPad Pro, a MacBook Pro, and an iMac. 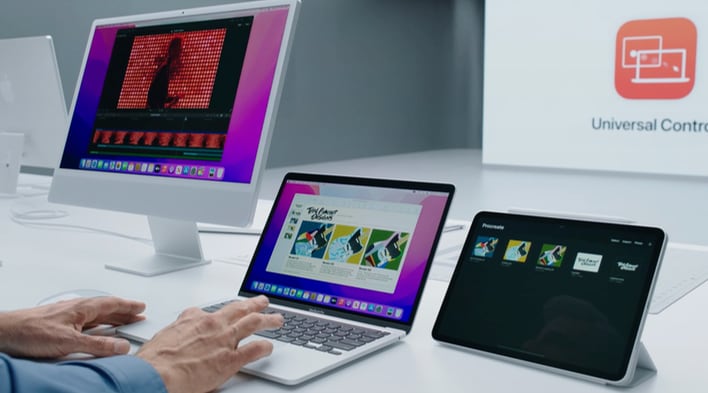 Federighi accessed an image that he created on his iPad Pro and dragged/dropped it over to the MacBook Pro using a trackpad. Next, he switched to ... 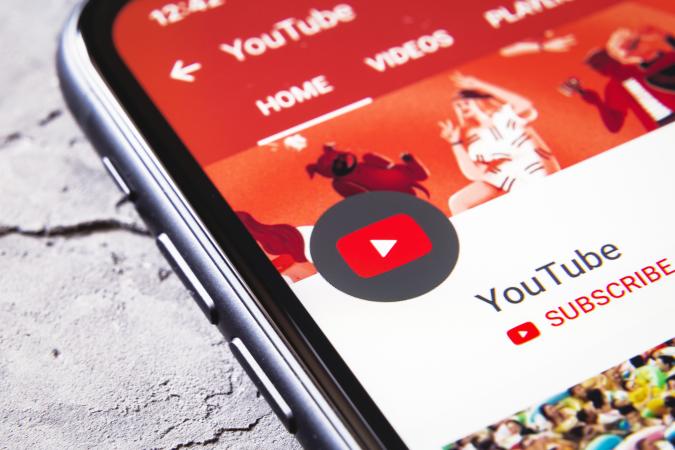