Tensions between China and the United States have escalated due to the recent visit of U.S. House Speaker Nancy Pelosi to Taipei, the capital of Taiwan.

As a result, Apple has asked its Taiwanese suppliers to strictly comply with Chinese customs regulations while transporting goods from Taiwan to China to avoid them from being fined or rejected.

The Cupertino tech giant told suppliers that China “has started strictly enforcing a long-standing rule that Taiwanese-made parts and components must be labeled as being made either in “Taiwan, China” or “Chinese Taipei”, according to a report from Nikkei Asia citing sources familiar with the matter. This regulation imposes China’s views that Taiwan is a part of its sovereign territory.

Using the phrase “Made in Taiwan” on any import declaration forms, documents or cartons could result in scrutiny of goods and components and retention by Chinese customs officials. In case of ... 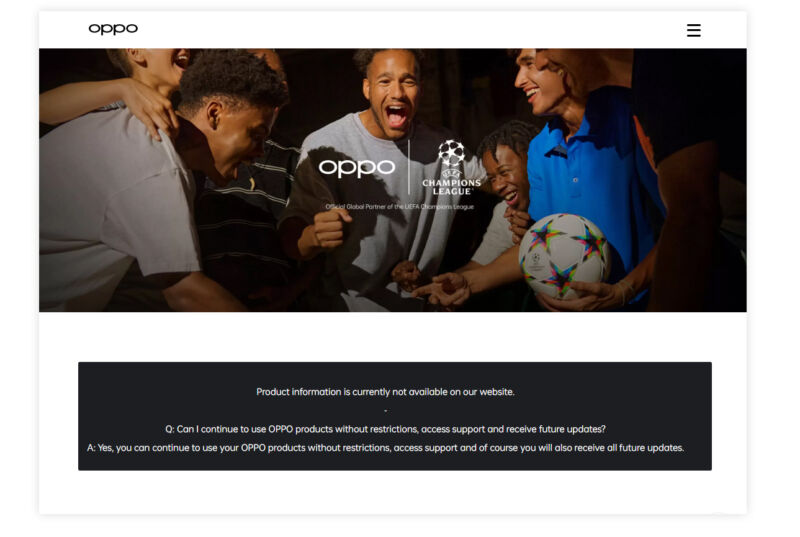 Nokia lawsuit forces Oppo and OnePlus out of the German market

Many Chinese brands have somehow escaped the global smartphone patent wars, but Oppo and OnePlus are feeling the pain in Germany due to a Nokia patent lawsuit. As the site ...