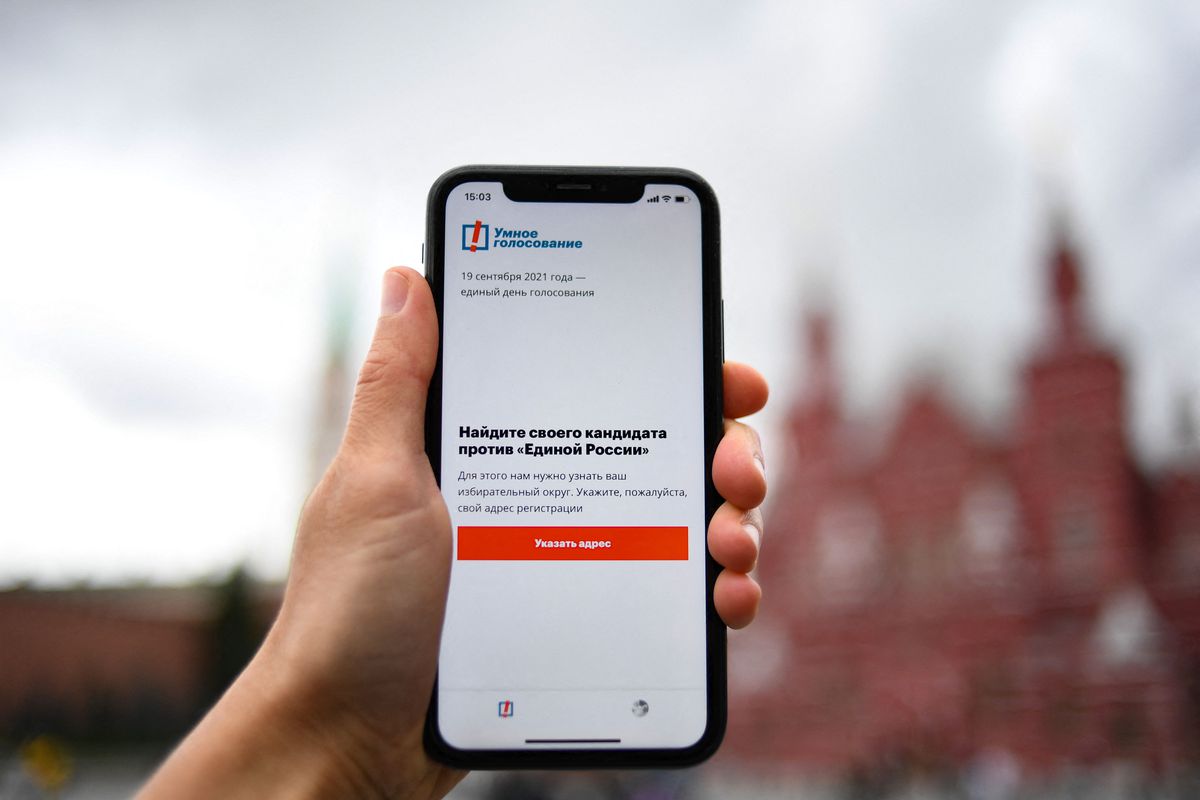 Apple and Google have removed jailed Russian opposition leader Alexei Navalny’s voting app from the iOS and Android stores under pressure from the government. The New York Times reports that the removal followed threats to criminally prosecute company employees within Russia.

A spokesperson for Russian president Vladimir Putin told reporters that the app was “illegal” and Apple and Google had acted “in accordance with the law.” On Twitter, Navalny aide Ivan Zhdanov called its removal “a shameful act of political censorship.”

The Russian government has mounted a sustained campaign against Navalny’s app, which was meant to rally voters against Putin’s party in Russia’s parliamentary election. The country’s internet censor threatened earlier this month to fine Apple and Google, alleging that keeping the app on the store constituted election interference. Apple briefly stalled updates to the app, but ...

Pixel 6 will be released soon, and we think you should give Google's phones another shot

Google's Pixel phones have a lot going for them. Are you looking for a smartphone with Google Photos, Chrome, Gmail and Drive integration? If so, a Pixel might be a ...