It is a common occurrence when apps and websites are found to have vulnerabilities that eventually get patched – the typical story in the cybersecurity world. In the latest, another such incident has occurred where a flaw has been found in an Android messaging app with over 100 million installations named GO SMS Pro.

The flaw is based on the most sensitive part of any messaging app in that it exposes the transmitted messages between users comprising of texts, voice notes, photos, and videos.

Discovered by researcher Richard Tan from Trustwave Security, the flaw is believed to have started from the app’s version 7.91 released on February 18 earlier this year. However, earlier and subsequent versions may include it as well even if this is not confirmed.

To see how the flaw works, we need to understand ... 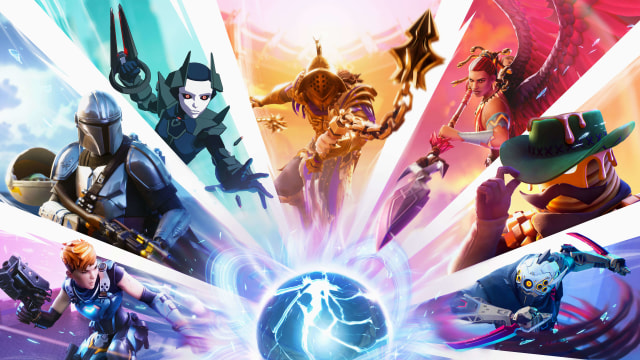 Fortnite’s Marvel arc is now over after the big final event last night that saw Galactus being destroyed with the help of Iron Man, Thor and a whole lot of ...