AMD showcased its Ryzen 5000 series mobile processors on Tuesday, with Chief Executive Lisa Su taking to the virtual stage for her CES 2021 keynote. It follows the graphics card maker's reveal of the desktop equivalent in November.

The 5000 series processors includes up to eight of its Zen 3 cores, and Su showed the graphics-intensive Horizon: Zero Dawn running on the Ryzen 9 5900HX.

That's the kind of performance that appeals to customers like Lucasfilm, which built a special effects studio in Sydney entirely with AMD-based systems. "We just need as much firepower as possible," said François Chardavoine, Lucasfilm's vice ... 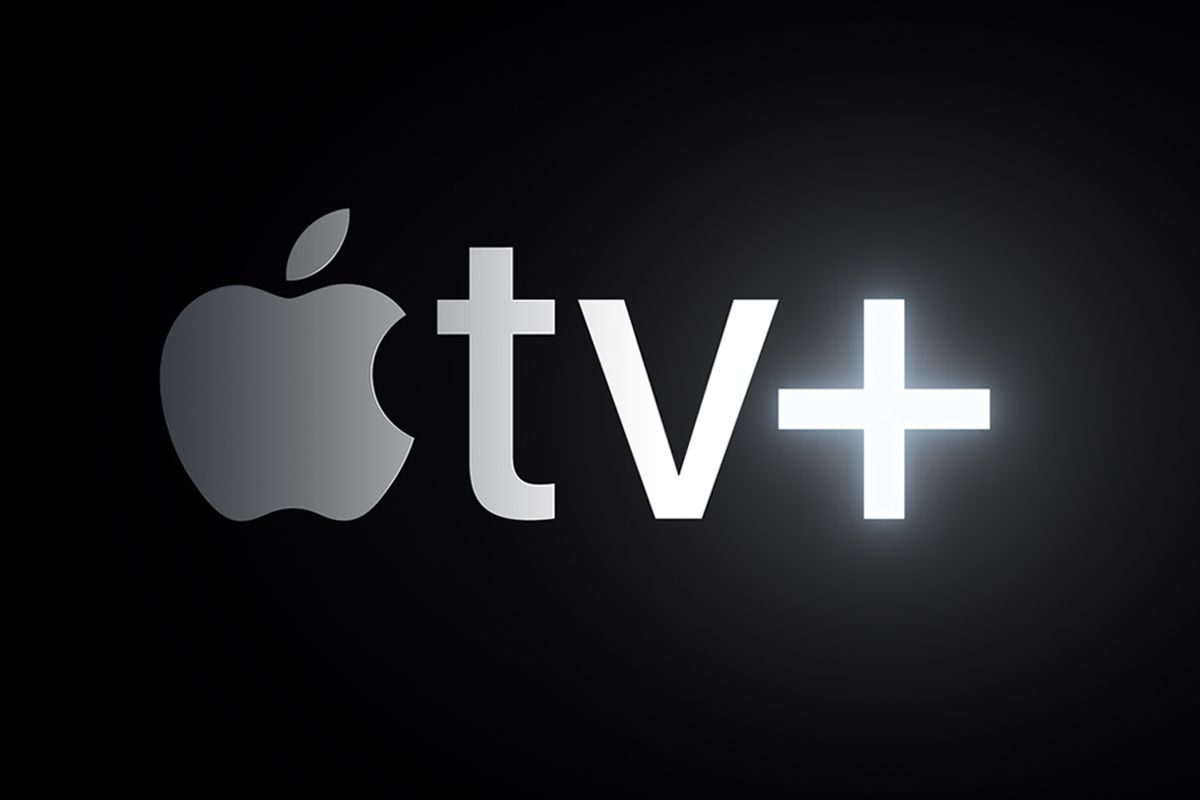 Apple is again extending TV Plus trials to July

According to 9to5Mac, Apple will be extending its free year-long trials of its TV Plus service to customers until July 2021. The trials were originally included with the purchase of ...