Over 30 years later, we're getting a sequel to Coming to America.

Prime Video regularly drops a host of classic movies for your eyeballs and this month is no exception. The Back to the Future trilogy, 48 Hours, Cocktail, E.T. -- all incredible movies well worth your time.

But the big news for Prime Video this month is the release of Coming 2 America, the long awaited sequel to Eddie Murphy's classic comedy Coming to America.

Seriously can't believe they're releasing a sequel to that movie... over 30 years later. Here's hoping it doesn't suck... 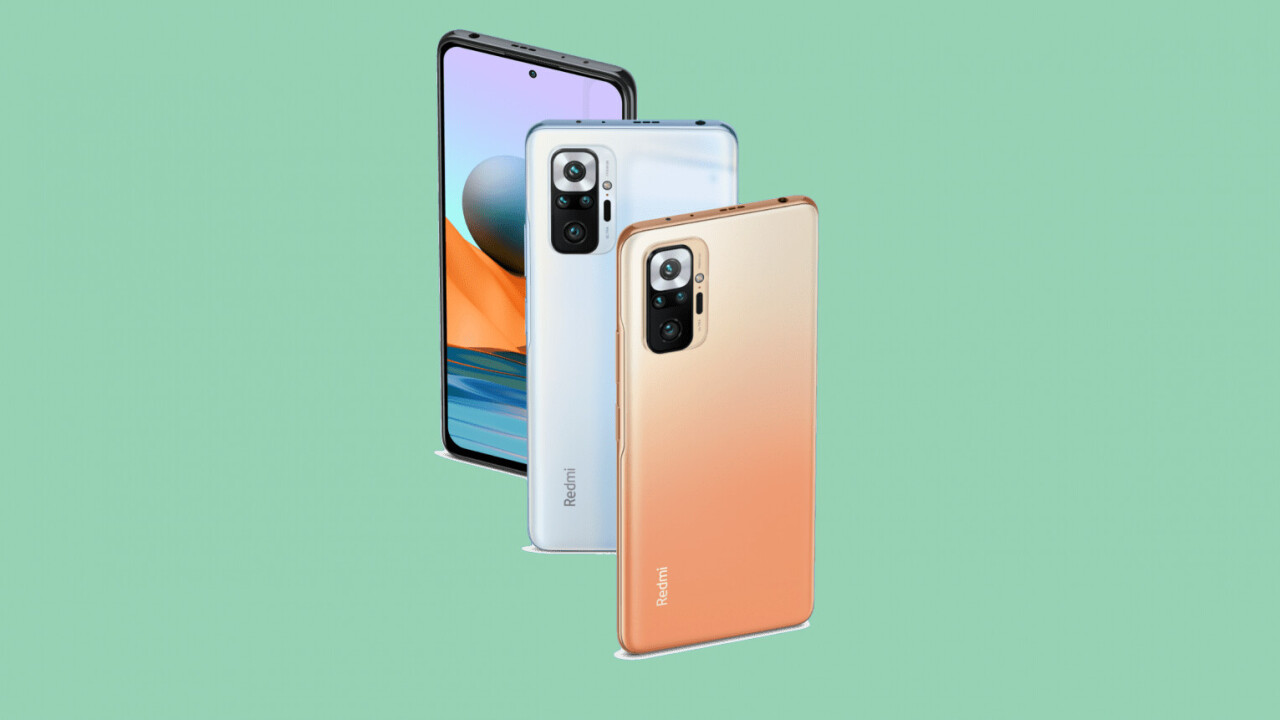