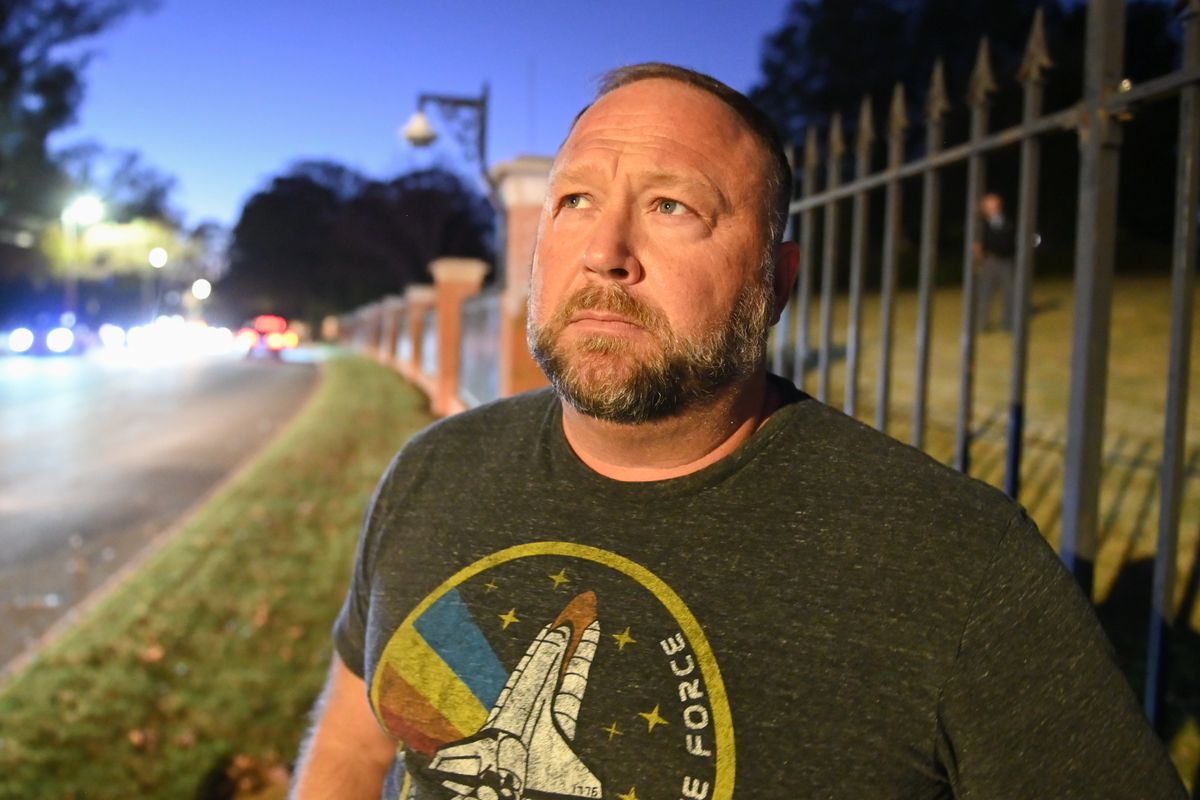 A jury has ordered conspiracy broadcaster Alex Jones to pay $4.1 million to the parents of a child killed in the 2012 Sandy Hook Elementary School shooting. The decision followed a trial that saw Jones and his counsel break courtroom protocol and — at one point — accidentally send copies of Jones’ phone records to the opposing legal team. The fine marks one of the first concrete legal consequences for Jones’ false claims that the shooting was a staged “false flag,” which led to years of harassment for parents. But it represents only a fraction of the money Jones has made in the years since.

Scarlett Lewis and Neil Heslin, whose son Jesse Lewis was one of the 20 children killed at Sandy Hook, had requested $150 million in compensation for Jones’ statements about Sandy Hook. As The New York Times notes, the ...