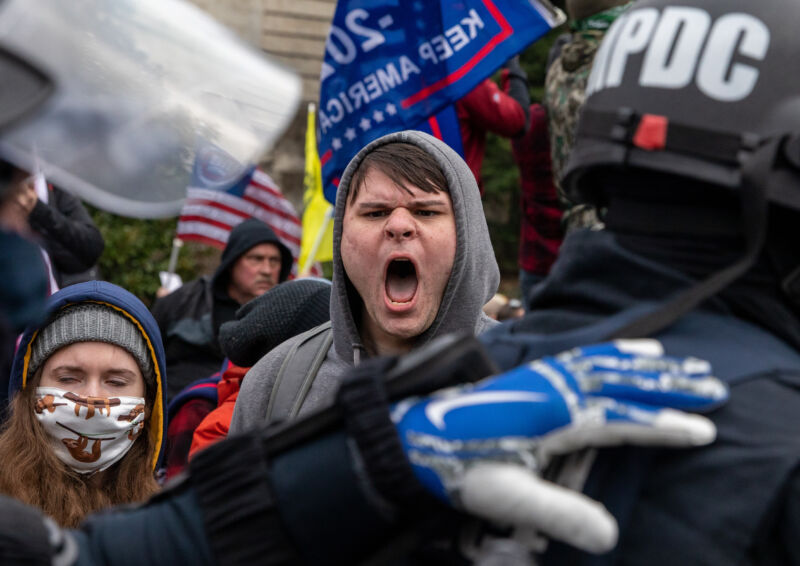 Airbnb is canceling all reservations in the DC metropolitan area next week—the week of Joe Biden's inauguration—the company announced on Wednesday. The governors of Virginia and Maryland and the Mayor of Washington DC have all asked visitors not to come to DC for the event.

"Additionally, we are aware of reports emerging yesterday afternoon regarding armed militias and known hate groups that are attempting to travel and disrupt the Inauguration," Airbnb wrote.

The District of Columbia has been on edge since last Wednesday, when a violent mob invaded the US Capitol, killed a police officer, and temporarily prevented Congress from confirming Joe Biden's election as the 46th president. Police regained control of the Capitol within hours. But some right-wing extremists have vowed to return with weapons next week to try to disrupt Biden's inauguration.

Airbnb says that it will not only issue refunds to customers ...

Facebook bans ads for gun accessories in run-up to inauguration

National Guard troops assemble outside the US Capitol on Jan. 16. Facebook is temporarily prohibiting ads for military gear and gun accessories in the United States until after the Jan. ...