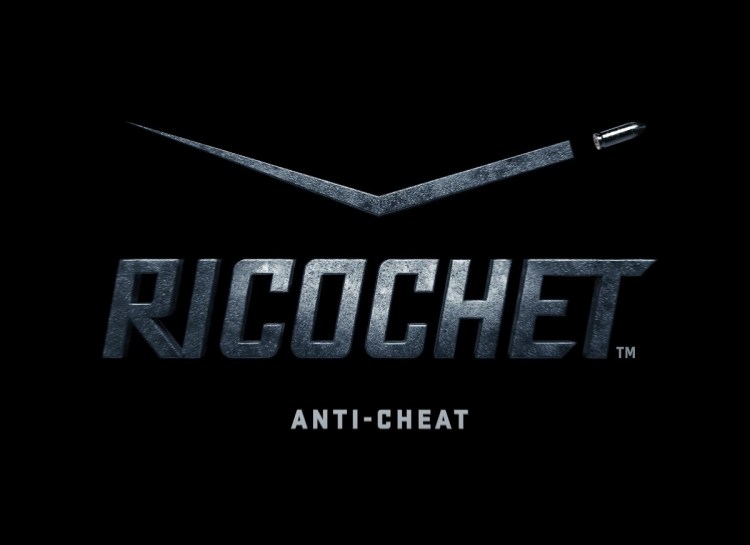 Activision unveiled its Ricochet anti-cheat system for Call of Duty games as it tries to attack a longstanding cheating problem that has frustrated a lot of players.

The anti-cheat team has made great strides in fighting this persistent issue that affects so many, but the company said it knows more must be done. Ricochet is supported by a team of dedicated professionals focused on fighting unfair play.

The Ricochet anti-cheat initiative is a multi-faceted approach to ...