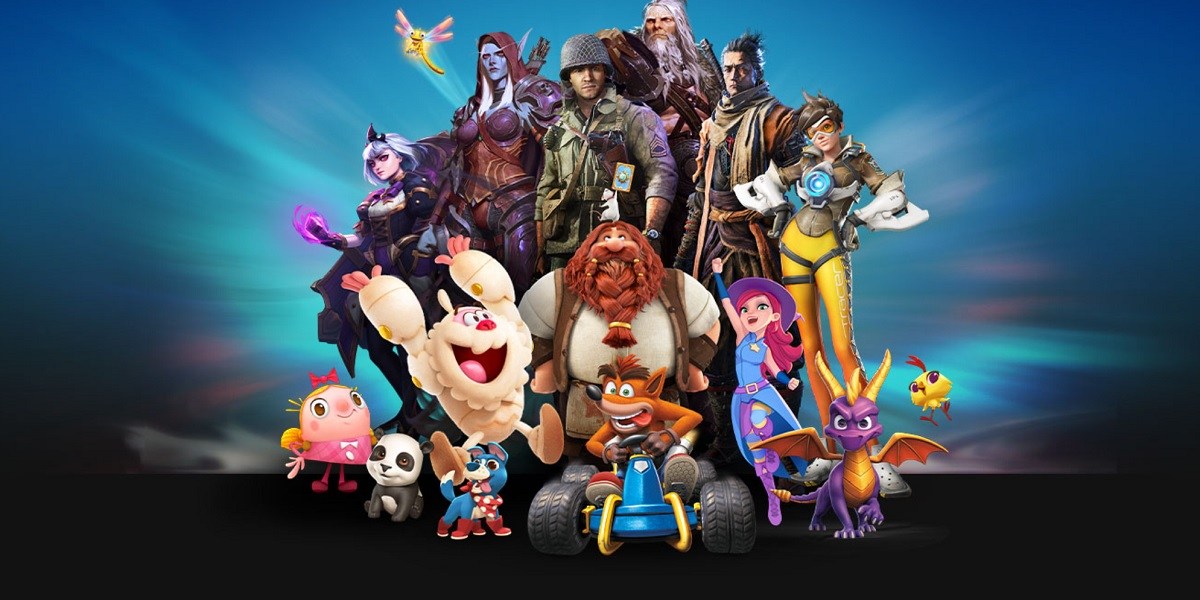 Activision Blizzard has been sued by the California Department of Fair Employment and Housing for sex discrimination in the workplace.

The company that makes games including World of Warcraft, Diablo, and Call of Duty is accused of having a “frat boy” culture in which female employees are subjected to harassment, unequal pay, retaliation, and a failure to prevent harassment, the lawsuit said.

That’s a sharp contrast to how the company described itself in its recent report on Environmental, Social, and Governance (ESG) commitments. In that report, Activision Blizzard said that, since 2016, there has been a two-times increase of women in game development leadership roles. And promotion rates for minorities and non-minorities are equal, and the promotion rate for women is slightly higher than the rate for men. In a statement (included below), the company today said the allegations do not represent the company of today, and it has ... 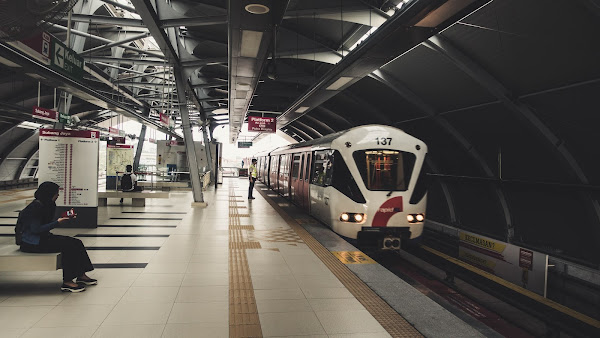 The cyber-attack that crippled Iran's national railway system at the beginning of the month was caused by a disk-wiping malware strain called Meteor, not a ransomware attack, as per the ...