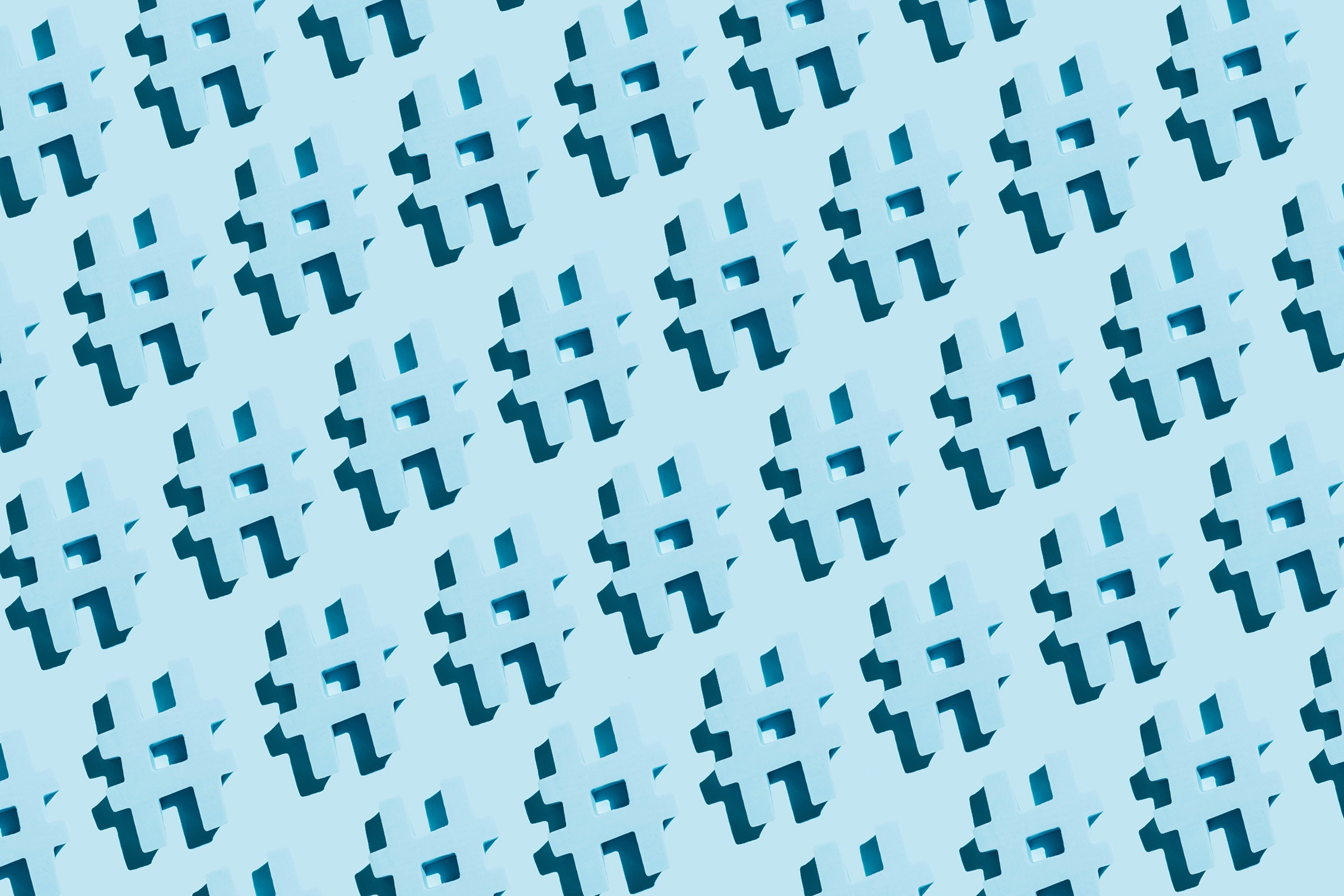 A federal appeals court has reinstated a Texas state law that bans “censorship” on social media platforms such as Facebook and Twitter, allowing Texas to enforce the law while litigation continues.

A US District Court judge had granted a preliminary injunction blocking the law in December, ruling that it violates the social networks' First Amendment right to moderate user-submitted content. Texas attorney general Ken Paxton appealed the injunction to the US Court of Appeals for the Fifth Circuit, and a panel of three judges issued a ruling Wednesday that stayed the preliminary injunction.

The ruling did not explain the judges' reasoning. “It is ordered that appellant's opposed motion to stay preliminary injunction pending appeal is granted,” the ruling said. The panel ruling was not unanimous, but it didn't say how each judge voted.

Revised policy means security analysts won't be charged under the Computer Fraud and Abuse Act. The US Department of Justice announced this week that it has revised a policy that ...