Japan’s SoftBank Group is slated to sell its British chip designer Arm to US chip company NVIDIA for up to $40 billion. If the anti-competition watchdog approves it, it will be one of the largest single transaction this year. Not just the watchdog, the deal will require approval from the government of several countries. This includes Britain, China, Japan, the US and the EU. Further, the deal will potentially create a new giant in the industry. This deal will propel NVIDIA to the forefront of the semiconductor sector.

SoftBank shares surged about 9% on Monday on news of the deal. Further, it may go private with a management buyout. NVIDIA’s shares soared up about 6%. In its statement, Softbank stated that it hopes to complete the deal before March 2022. Astonishingly, SoftBank bought Arm in 2016 for $32 billion, a whooping deal at that time.


Copyright of this story solely belongs to ciol.com . To see the full text click HERE 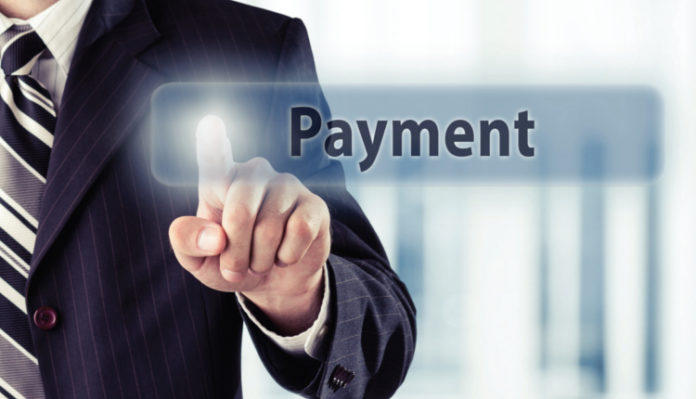 ACI Worldwide, a leading global provider of real-time digital payment software and solutions, and Mastercard, the global multi-rail payments technology company, today announced that they will partner to provide a ...